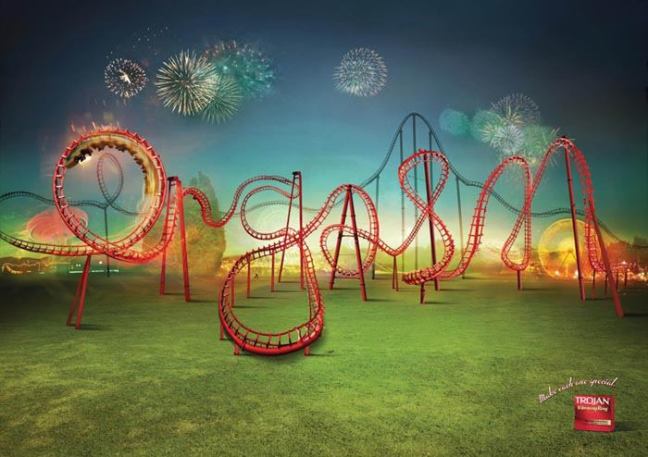 They’re short and oh so sweet. In the new book, The Science of Orgasm, experts are sharing some of the most satisfying secrets of the female variety.
In The Science of Orgasm (Johns Hopkins University Press), neuroscientist Barry R. Komisaruk, endocrinologist Carlos Beyer-Flores, and sex researcher Beverly Whipple share some secrets of the female variety. Lauren Dzubow reports on the five things you should know about the female orgasm.

Nobody said it would be easy
Most women need about 20 minutes of clitoral or G-spot stimulation to hit the jackpot. But an estimated 24 to 37 percent of women can’t climax (and smoking, drinking, emotional disorders, medications, and menopause can make things worse).

Pleasure for procreation
Some researchers believe that having an orgasm during sex increases the chance of conception. The theory: Oxytocin, a hormone released in peak levels during orgasm, causes uterine contractions that coax sperm toward the egg.

From the December 2006 issue of O, The Oprah Magazine

Perhaps the joke’s on us. While people love to make wisecracks about it, few will actually admit to doing “it.”

Likewise, in losing vaginal fluid, a female who took matters into her own hands was supposedly at risk for hysteria, jaundice, epileptic fits, and other negative health conditions. Of equal concern, self-pleasuring was thought to send her down the road to sodomy as well.

What many may not know, however, is that stimulating yourself can ultimately boost your health in many ways.

— Making for a healthier prostate.

When it comes to a woman’s health, self-pleasuring serves her well by:

— Building her resistance to yeast infections.

— Combating pre-menstrual tension and other physical conditions associated with their menstrual cycles, like cramps.

— Relieving painful menstruation by increasing blood flow to the pelvic region. This will also reduce pelvic cramping and related backaches.

— Relieving chronic back pain and increasing her threshold for pain.

Health Benefits for Both Sexes

— The safest kind of sex, keeping you free of sexually transmitted infections.

— A great form of stress relief.

— A mood booster in releasing endorphins.

— A mechanism for building stronger pelvic floor muscles, which can lead to better sex.

— Be empowering, especially by helping you to feel better about your body, genitals and sexual response.

— Deliver some of your most intense orgasms ever, which you’ll now know how to recreate with that special someone!

— Increase your sexual awareness, giving you the opportunity to discover what turns you on – the sensations and movements that work best to give you the greatest of sexual gratification.

— Have the potential to enhance your sex life in general, boosting your sexual confidence and turning you into a better lover.

— Get you or your partner off the hook if neither is available or not in the mood.