In a good news/bad news twist for men, a side-effect free male birth control pill is being developed in mice, and may soon be ready for a human test run. Photo from Feminspire.

In a good news, bad news situation for men, science is on the verge of perfecting a recent development in reproductive choice. The good news is that there may soon be an effective contraceptive pill that men can take, rather than undergo a vasectomy. The bad news is that men will then have to shoulder more day-to-day responsibility for family planning. There’s also confusing news — for conservatives. The development poses a conundrum: they may have to decide whether to try and block men’s access to healthcare, as they have with women.

The pill disables the delivery system but preserves sperm

Australian researchers have worked out a technique that keeps the body from delivering sperm to semen in mice. They’ve identified two proteins that can be disabled to keep sperm from moving from the testes into the ejaculate. The brain simply doesn’t get the message to turn the sperm loose. Disabling the proteins doesn’t affect libido, performance, or eventual procreation. It simply keeps the exit door closed for the millions of sperm that would normally make a break for freedom at the time of ejaculation. Their little lives are spared, to possibly swim another day.

For women, handing birth control over to men would eliminate the risk of side effects from taking hormone-based birth control pills. These side effects include an increased potential for migraines, strokes, blood clots, and heart attacks. The male version doesn’t depend on manipulating hormones. So far, it’s devoid of significant side effects.

There is a downside but it’s not physical effects

The biggest downside is that the pill would have to be taken every day. Or course, that’s what women already do, but a 2011 poll by England’s Anglia Ruskin University showed that 52% of women surveyed wouldn’t trust their partners to remember to take it daily. Only 17% of male respondents had that same concern. About the same percentage of men expressed the worry that taking the pill would damage their ‘manly image’.

Of course, there’s another downside, depending on point of view. If birth control is literally in the hands of men, the religious right has one less weapon with which to bludgeon women into submission. How can females be controlled if it’s their male partners who are popping the pill? How can insurance deny birth control to women without also denying it to men? Guess the Heritage Foundation will have to work that one out.

Reasonable men are more likely to focus on the advantages. Effectiveness is one. While the female birth control pill is an impressive 98-99% effective, the one being tested with mice has been 100% effective. That might give men something to ponder: zero chance of unexpected parenthood, as long as they remember to take the pill. Since the medication won’t be ready for human consumption for at least 10 years, there’s plenty of time to reflect on its advantages. First and foremost is the fact that it would protect from harm the women that men love. Who wouldn’t like that — other than the GOP, that is? 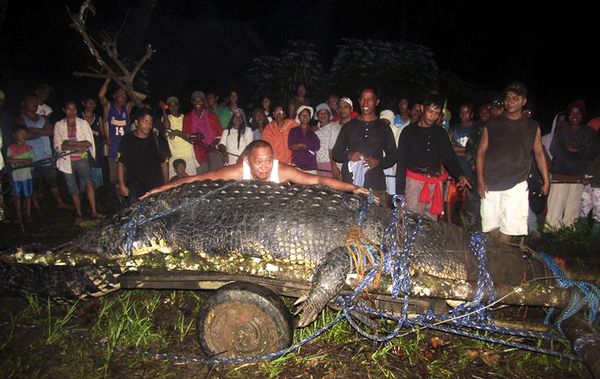 We’ll just file this one under Rock N’ Roll, ya dig?